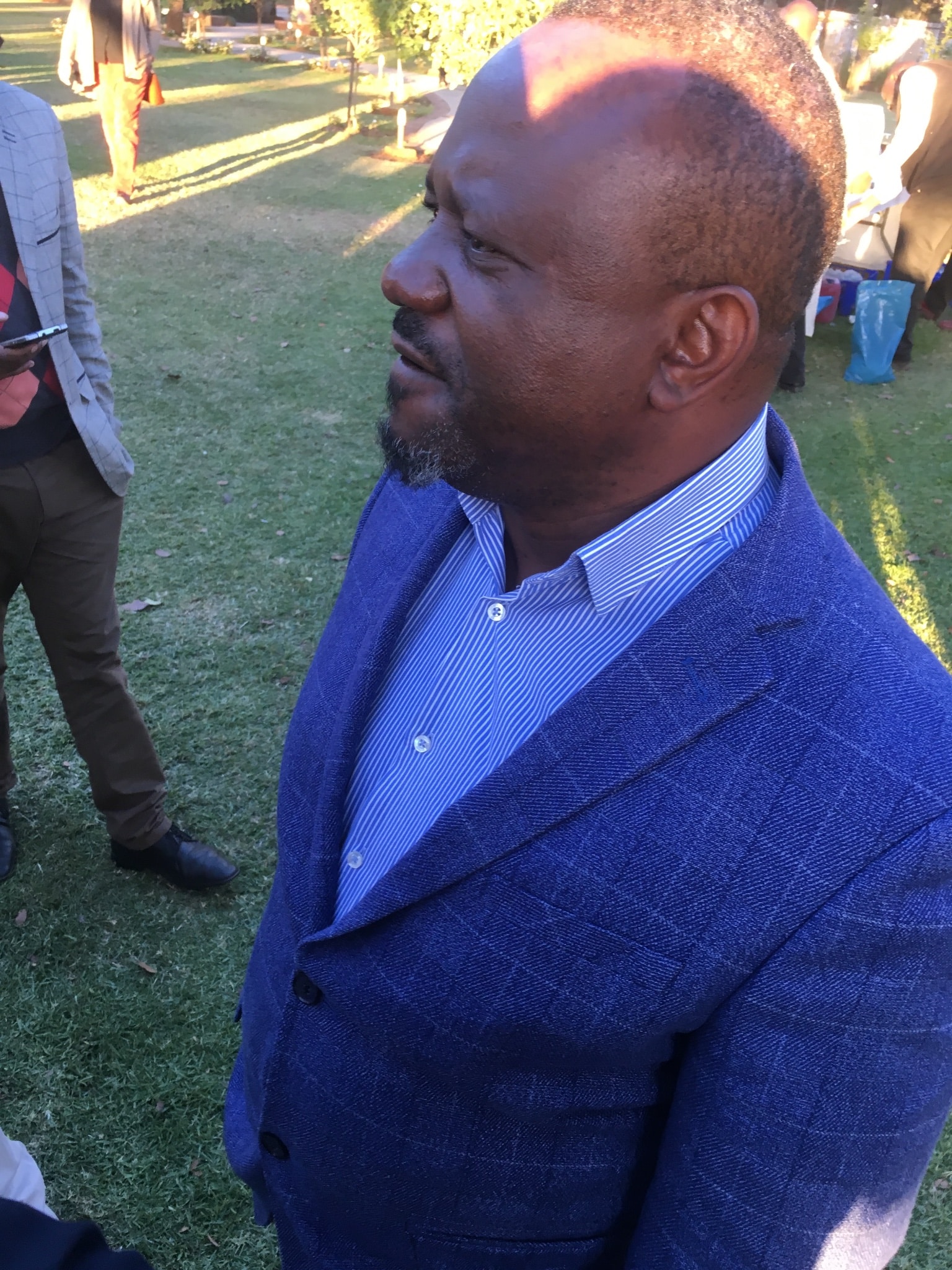 Crisis in Zimbabwe Coalition (CiZC) Board Chairperson Rashid Mahiya on Tuesday 14 January 2020 asked Harare Magistrate Rumbidzai Mugwagwa to set him free after arguing that the State had taken long to put him on trial on charges of plotting to overthrow President Emmerson Mnangagwa’s government.

Mahiya, who is also the Executive Director of Heal Zimbabwe Trust (HZT) was arrested on Monday 25 February 2019 and charged with subverting constitutional government as defined in section 22(2)(a)(i) of the Criminal Law (Codification and Reform) Act.

Prosecutors claim that the CiZC leader connived with some unidentified accomplices and convened a meeting at Wild Geese Conference Centre in Pomona suburb in Harare for members of CiZC and HZT between 3 December 2018 to 6 December 2018.

During the meeting, prosecutors alleged that Mahiya incited participants including some from Interpeace, a peacebuilding organisation headquartered in Europe, and the general populace of Zimbabwe, to subvert a constitutional government by urging all Zimbabweans to engage in acts of civil disobedience, passive resistance to law, public violence, hooliganism and rampant looting across the country.

Prosecutors claimed that as a result of Mahiya’s undisclosed utterances during the meeting held at Wild Geese Conference Centre and also those of his unidentified accomplices, members of the public engaged in acts of violence, wanton destruction of both government and private property and carried out rampant looting from shops across the country from Monday 14 January 2019 up to Wednesday 16 January 2019 during anti-government protests held in Zimbabwe.

On Tuesday 14 January 2020, Mahiya’s lawyer, Tonderai Bhatasara of Zimbabwe Lawyers for Human Rights protested before Magistrate Mugwagwa that his client’s trial had taken long to commence.

Bhatasara argued that Mahiya has been religiously attending court sessions without being put on trial and hence he should be removed from remand and be set free.