I Move On Fast Like Wi-fi, Says Mai Titi 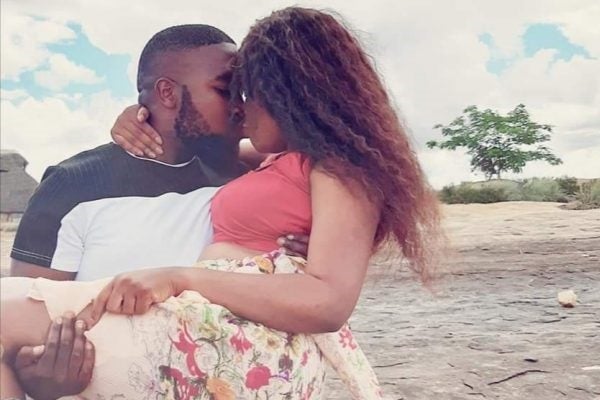 Controversial socialite, Felistas “Mai Titi” Edwards has told her critics that she would rather jump from one relationship to another than stay in an unhealthy environment.

Speaking during an interview on Power FM, Mai Titi condemned the labelling of women who are yet to find love saying there is a difference between a prostitute and a searching person.

“Some people are staying in abusive relationships because they fear what people would say. There is a difference between a prostitute and a person searching for a partner, the former lives knowing they will be on another one the following day while the latter gets into a relationship with intentions to stay,” Mai Titi said.

She went on to emphasise her brilliance in goodbyes indicating that she moves on within a week of relationship breakdown.

“If I find my new partner to be toxic or so, I’m allowed to leave and at times I may be the one to stay while they leave and I can’t beg them to come back. If I get dumped today, the following week I’ll be with someone else. I move on fast like WiFI, I don’t like problems in my life,” she said.

These sentiments are a direct response to the social media critics who have been counting the men Mai Titi has committed to this year.

Govt Blamed For Worsening Crisis In The Education Sector