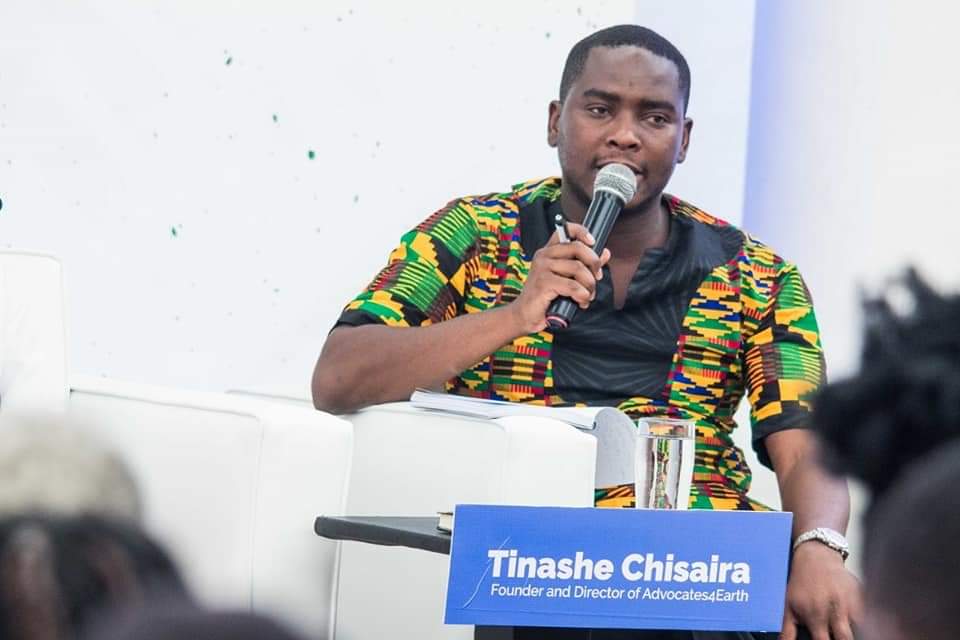 MUTARE- Advocates of change including those lobbying for enjoyment of political, social economic human rights worldwide, will benefit from a social media network launched by a Zimbabwean environmental justice organization.

The recently launched social network, the Liberated Zone, was launched by Advocates4Earth, in conjunction with local tech start up is under technical testing phase before its public rollout, as developers are still finalizing some elements.

He said the platform was initially designed for environmental activists, but will now accommodate all activists across different sectors to include human rights defenders, climate change activists among others.

The startup is registered as a limited company in Zimbabwe, and will allow users tpo create Campaign Groups, access various country laws via the Click4News, as well as the ability to map alerts sent by members across the globe.

“There was a gap that we noticed since everyone is on social media but there was need for a platform dedicated to making a difference, rather than the mere networking opportunities offered by other social media.

“We actually realised that there was a general gap on activists related social media platform.

“Social network dedicated for activist environment social justice, sustainability. We want to this social network to have helpful features to people who want to make a difference in the world.

“It’s like your other social networks but with a slant for all activists including issues on environment, which was the initial target but we now able to accommodate all activists,” said Chisaira.

Social groups including community based organisations, online movements, pressure groups, professional associations or other like-minded organisations or persons advocating for social change will be accommodated.

Professionals like journalists can also use the platform for collaborative investigative works with other peers in the region or the global north, said Chisaira.

“The social network will also incubate movements like #Thisflag #Zimbabweanslivesmatter to a forum of users dedicated to the same cause while filtering distractive posts, which may be permissible in other social media platforms.

“Liberated Zone is a social network for activists, sustainability and justice,” he said.

He however said this will not amount to censorship of content posted or generated through the platform but form part of essential quality control measures.

“We will practice moderate controls so that we can balance between censorship and management, because obviously we will not allow explicit concert or hate speech.

“We wanted people to think about changing the world and impacting positively on society whenever they are logged on social media or the internet to make a difference without being clouded by artificial social interactions,” said Chisaira.