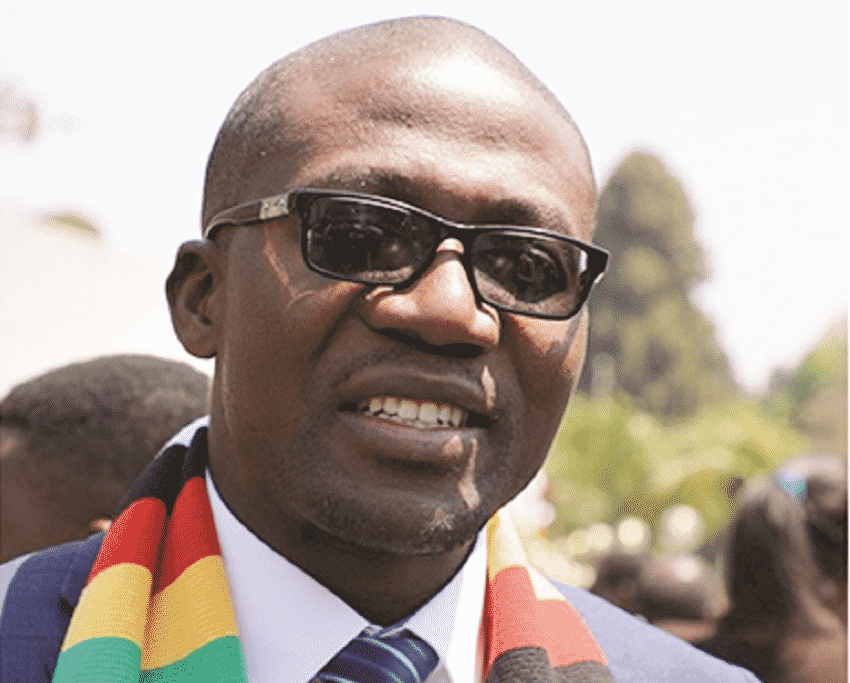 The government has tightened security over smuggling of Ozone Depleting Substances (ODS) in a bid to tackle both ozone layer depletion and climate change.

Addressing at the Ozone Layer Day commemorations earlier today, Minister of Environment, Climate ,Tourism and Hospitality Industry, Mangaliso Ndhlovu said illegal trade in phased out and controlled substances has increased across the globe and Zimbabwe is no exception.

“My Ministry is working with the Zimbabwe Revenue Authority to train Customs Officers and equip them with tools and skills to combat illegal ODS trade in banned ODS and contaminated refrigerants across the borders. A total of sixteen refrigerant identifiers were distributed to all major ports of entry to help in the detection of mislabeled or contaminated refrigerants,” he said.

Ndhlovu added that training equipment for customs officers has recently been imported and this will equip them with skills to combat illegal trade in controlled substances.

Through the global efforts under the Montreal Protocol, most of the Ozone Depleting Substances (ODSs) have been phased out. The “ozone hole” in the stratosphere is healing, in turn protecting human health, economies and the ecosystems.

Ndhlovu highlighted that the government is embarking on the Second Stage Hydrochloroflourocarbons (HCFC) Phase out Management Plan (HPMP).

“The Second Stage HPMP will enable the country to eliminate the use of HCFCs by the 1st January 2030 and this will result in more climate benefits as these substances have high Global Warming Potentials. The Stage II HPMP will be implemented in partnership with the United Nations Environment Programme (UNEP) and the United Nations Development Programme (UNDP),” he said.